Portuguese folklore groups in the MA and RI 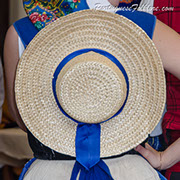 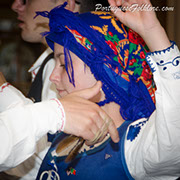 Traditional Portuguese folk music has been defined as: music transmitted by mouth, 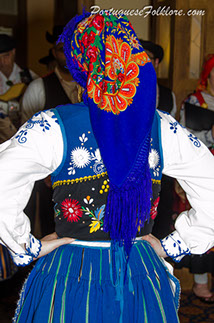 as music of the lower classes, and as music with unknown composers.  Another way it has been defines is: music that has been transmitted and evolved by a process of oral transmission or performed by custom over a long period of time.

Concertinas (similar to an accordion) are most commonly used musical instruments in Portuguese folk music.

Fado is another form of traditional portuguese music. Fado, an old form of urban folk music in Portugal, was born in the streets and back alleys of Lisbon, Portugal in the early 1800's.  Fado music expresses the Portuguese identity through lyricism, composition, performance and community.

Many of the Portuguese clubs and organizations in the US have ranchos folcloricos where you can learn to sing or dance portuguese folklore for free. 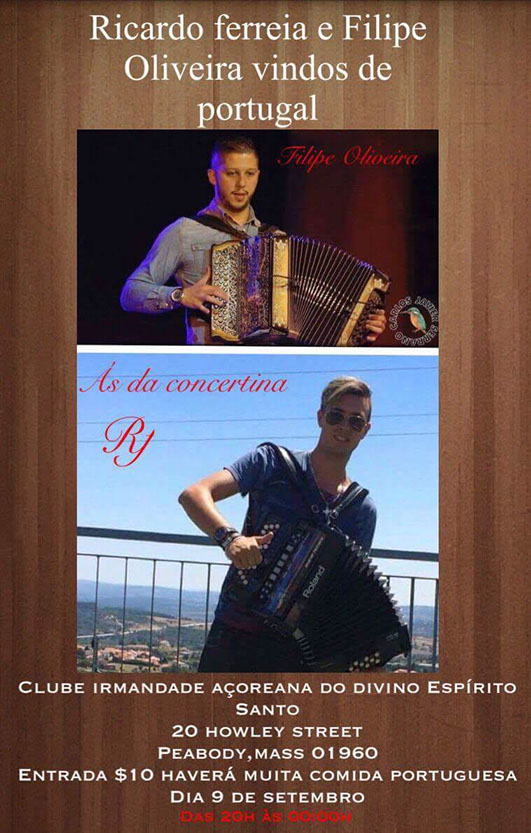 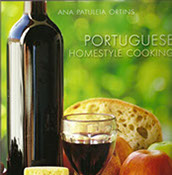 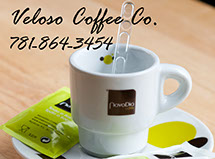 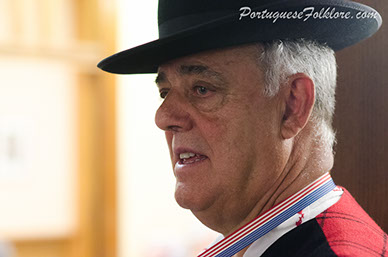 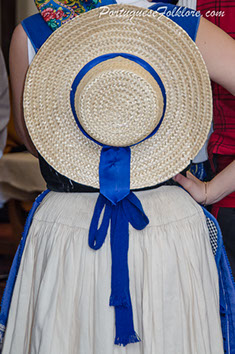